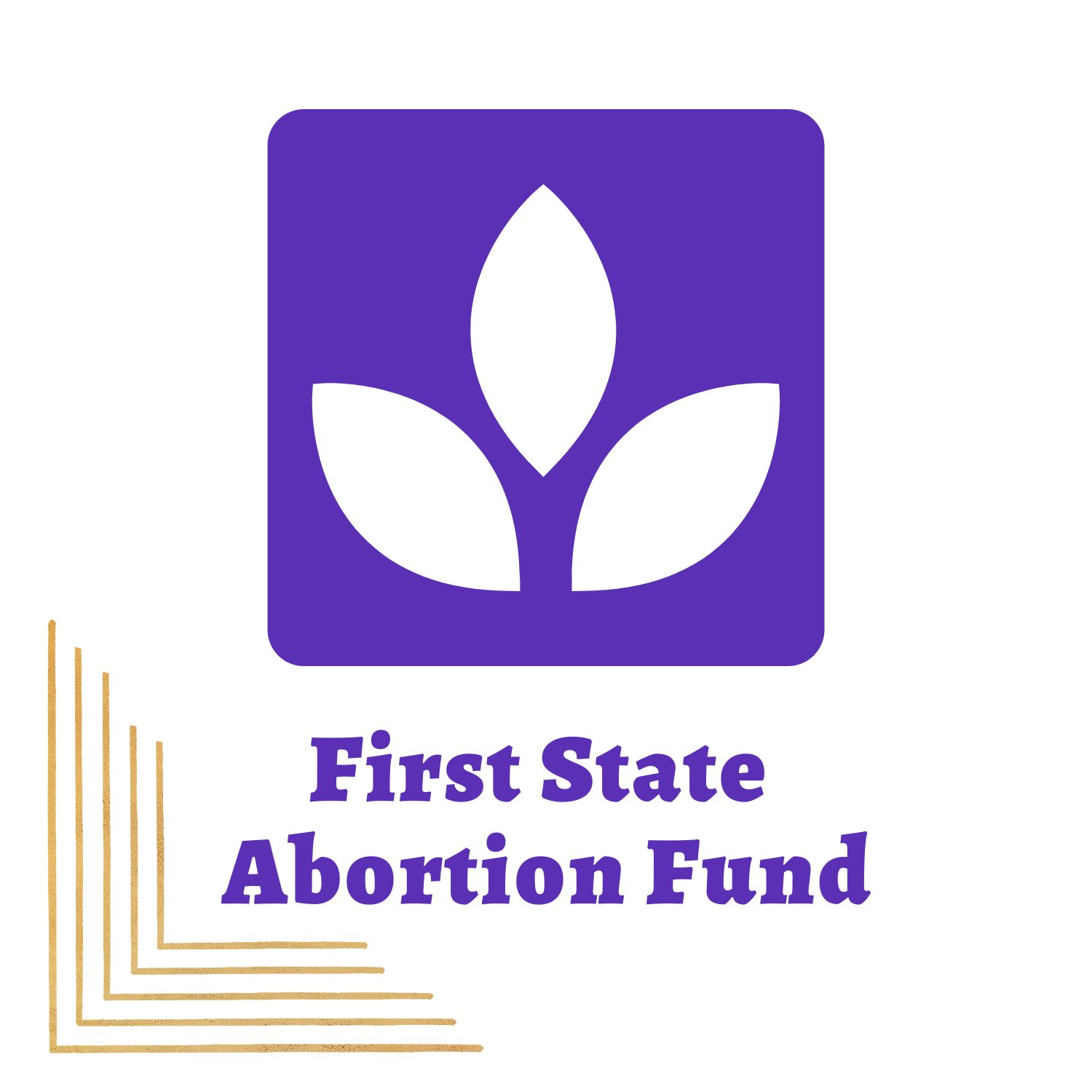 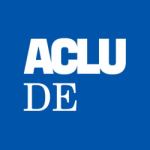 This guide seeks to educate Delawareans and those seeking abortion care in Delaware about their rights and provide resources.

In the wake of the U.S. Supreme Court’s devastating ruling to overturn Roe v. Wade and strip Americans of their fundamental right to abortion, reproductive rights advocates announced they have launched the First State Abortion Fund.

Advocates in Delaware are not happy that women’s resources and right to choose have been limited. So what they have done is created a fund that will allow all women access to abortion services.

Doubling down on abortion rights: Delaware protects records of patients from other states

“Every barrier that they put up, we’re going to create another pathway for women,’’ says Delaware state Rep. Melissa Minor-Brown. “That’s how we fight back. We don’t have time to cry. We’ve got work to do.” In a post-Roe America, abortion remains legal in Delaware. But is it accessible?

As the country is now a post-Roe America, Delaware is one of the few states where abortion remains legal despite the U.S. Supreme Court’s ruling. More than two dozen states are expected to limit or ban access; some already have.